Why It’s Important To Give Genuine Compliments 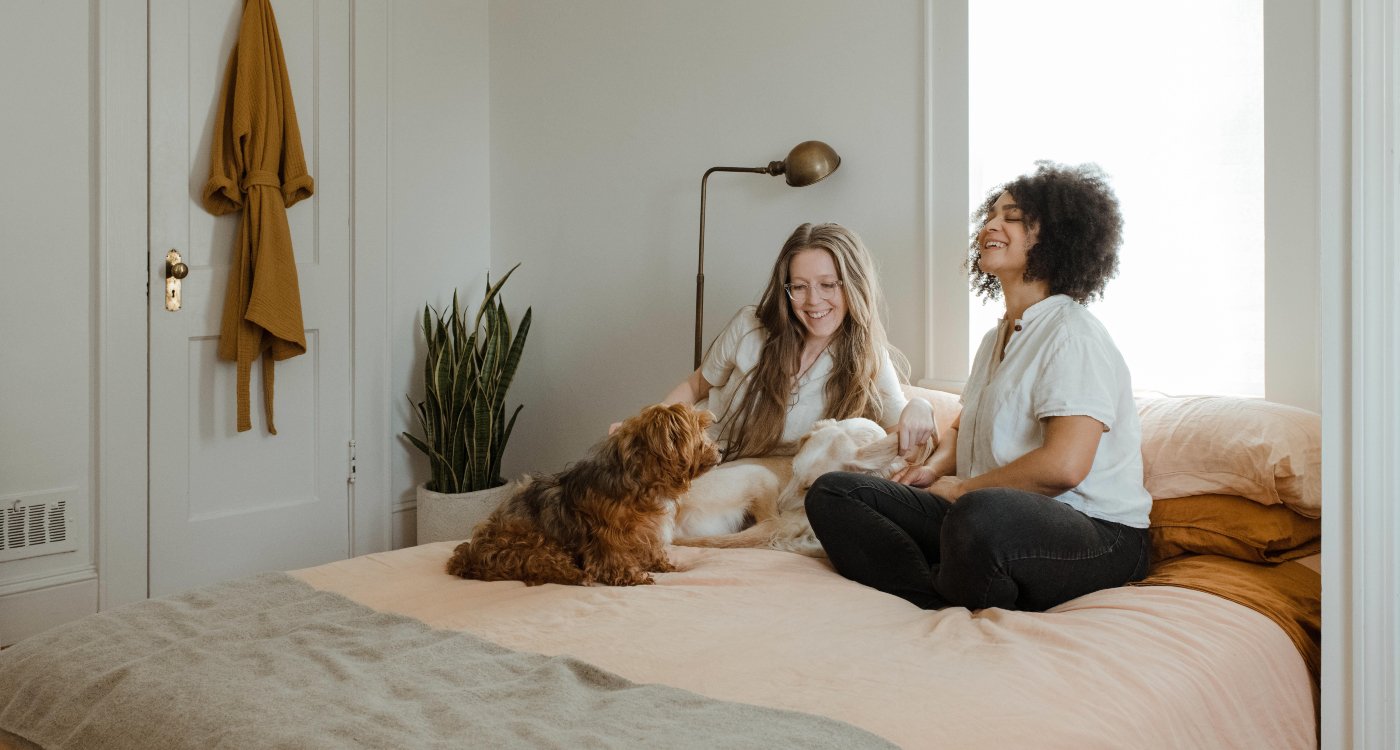 Have you received a compliment that you’ve never forgotten? When I started my job almost two years ago, I was chatting with a woman from the organization next door and she asked how old I was.

She was shocked to learn that I was only 22 because she’d assumed I was in my mid to late twenties, even though I have a young face (I still get carded for R-rated movies, people).

I’ll never forget her telling me that I had an ‘old soul’ because she thought I seemed so mature. You see, the compliments I remember the most are the ones about my demeanor and my skills.

When my co-workers tell me they are impressed with how I handle a situation or say they think I’ll be the CEO of a company someday, it feels a million times more meaningful than when a stranger compliments me on my jacket or a friend says my hair looks nice.

The compliments that don’t matter so much

I’m sure you’ve seen photos of beautiful strangers and even friends on social media with comments repeating a similar version of the same thing: ‘SO pretty!’ ‘Ugh, you’re gorgeous’ ‘You’re stunning!’ It’s easy to fall into the trap of comparing yourself to them and wonder why people don’t comment on your pictures with the same thing.

Am I not beautiful? Why don’t people say that to me?

And when you do receive a compliment on your physical appearance, whether from strangers or loved ones, it gives you a temporary feeling of elation and maybe even a boost in confidence – until you look in the mirror again and wonder if they are just saying that to be nice.

How to compliment someone genuinely

The compliments that truly matter are about the actions you take and the person that you are. It’s so easy to say ‘you look pretty’, but it’s much more impactful to give a compliment to someone who impresses us with their talents and kindness.

When a friend notices a quality within you that you didn’t know you had, you feel grateful for their observation and maybe even impressed with yourself.

We are so blind to our strengths that a genuine compliment can open our eyes up to the way others truly perceive us, physical appearance aside.

So compliment people on the things you admire in them, how wise they are, and how they’ve inspired you. The world needs more meaningful compliments. And if someone compliments you, don’t brush it off  – always say thank you.

How To Motivate Yourself To Work Out

5 Things You Should Know About Meditation

Hi, I'm Catherine! I'm here to help you get out of your head so you can stress less and focus on what matters.

what to read next 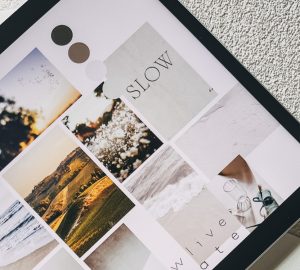 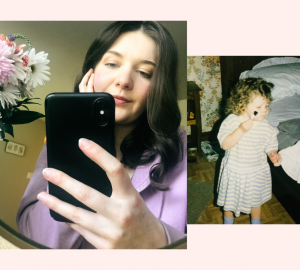 How I’m Feeling About Turning Thirty 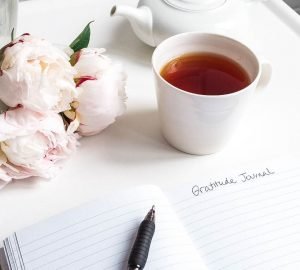 How to Keep Commitments to Yourself

This site uses Akismet to reduce spam. Learn how your comment data is processed. 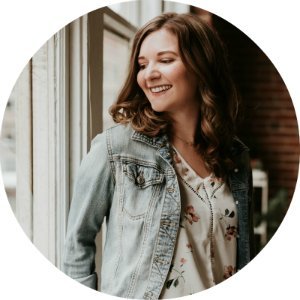 Hi, I'm Catherine! I created The Blissful Mind to help you reduce overwhelm and burnout so you can stress less and focus on what matters.
Seattle, WA 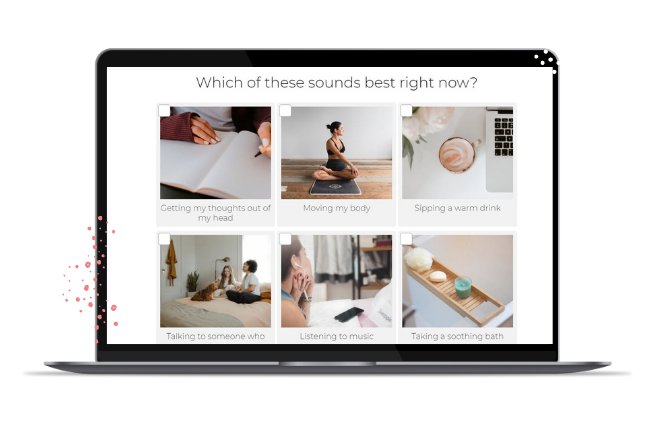 If self-care feels overwhelming, take the quiz to find out what to focus on first.

3 Steps to Rebuild Your Morning Routine 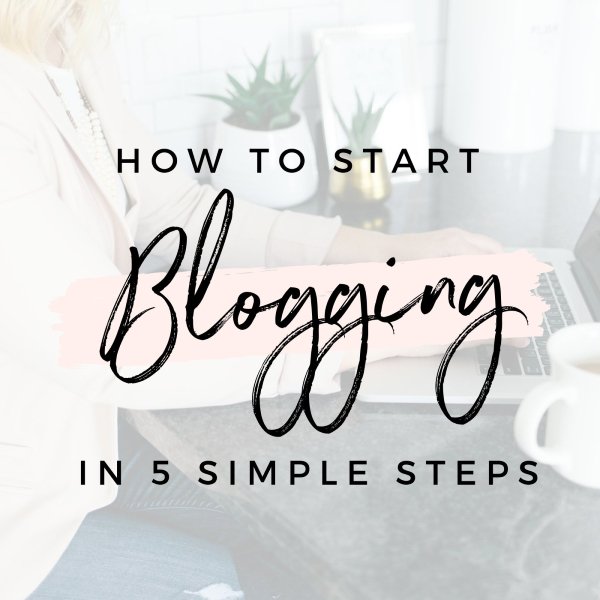